Soup is good food, but Broccoli Cheese Soup is great food! As a kid I used to run around our house singing/screaming that slogan from the Campbell’s Soup commercials. That just may be one of the silly things kids do, but in my case the sentiment really stuck as I still adore soup. When it’s cold outside, few things make me feel as good as the smell emanating from a steaming bowl of heart warming soup.

I’m sure many have been the times when you’ve still been so hungry after finishing a good bowl of soup that you say you could even eat the bowl. Well, have you ever had soup in a bread bowl? The first time I experienced it was as a kid at my aunt’s house in Louisville and it just seemed so creative to me. The concept of having your meal in an edible bowl can really be magical for a young eater, as I found out when I presented my kids each with their own bread bowls filled to the brim with soup. 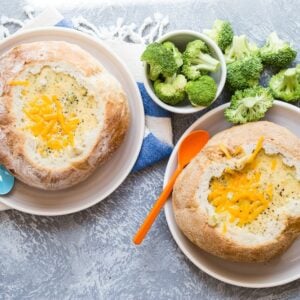 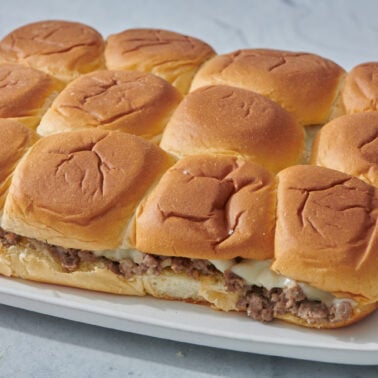 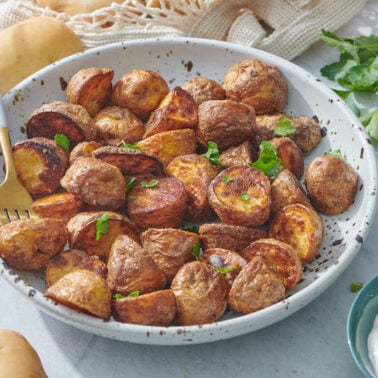