Homemade Fig Bars are easy, healthy and better than anything you can buy in the store. They’re going to blow your mind. 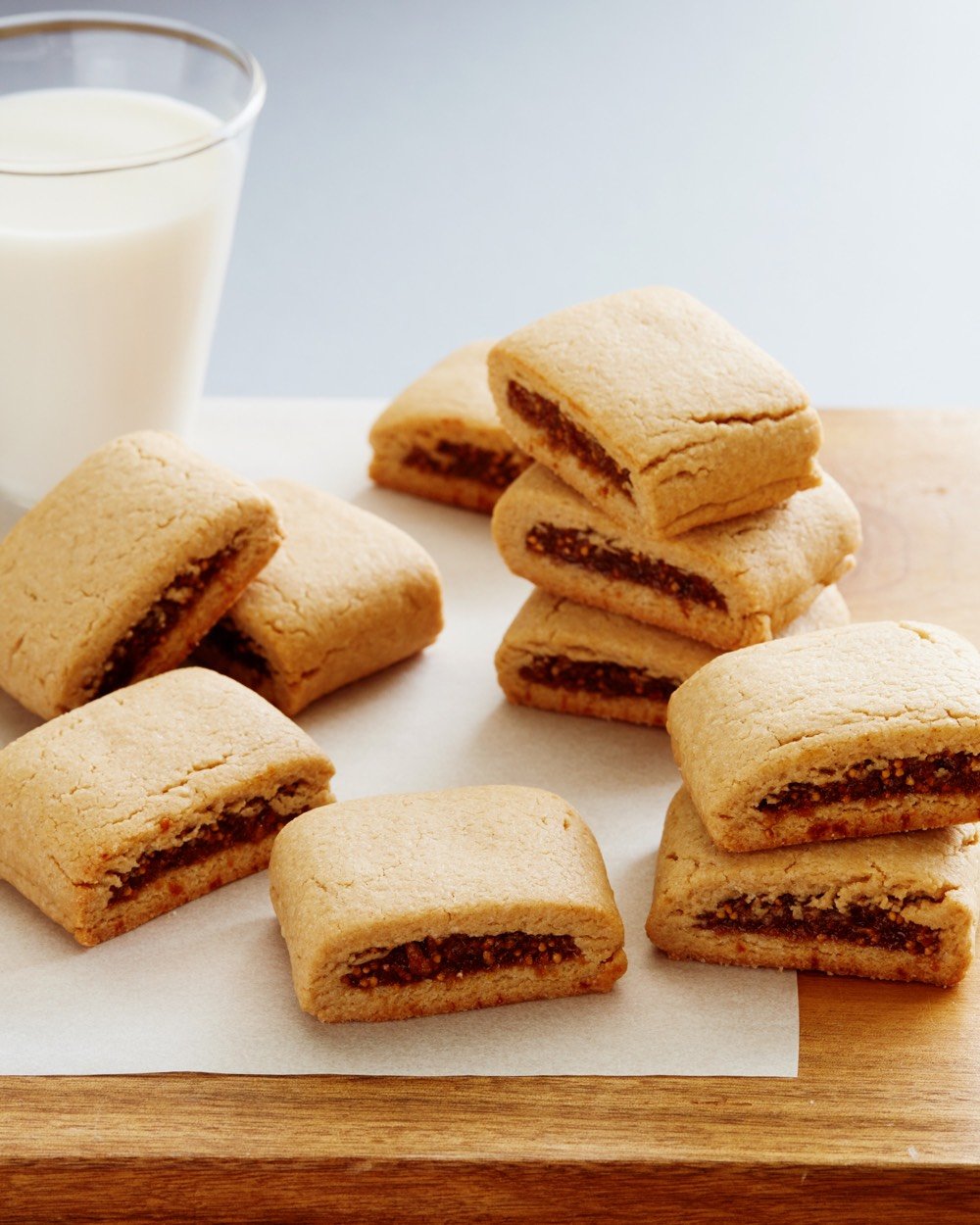 What pre-packaged treat do you most remember your parents buying you as a child? Graham crackers? Chocolate chip cookies? Gingersnaps? Oreos? In my day, it was Fig Newtons. I think my mother assumed the fig center made them a more sensible choice than the other options at the grocery. While my mom usually baked her own delicious cookies, but I don’t think she ever considered trying her hand at homemade Newtons. Even when I started thinking about making a healthier, less sugar-filled, homemade version of Newtons I was a bit intimidated at the prospect of doing it. It just didn’t seem like a recipe that would be easy to pull off in a home kitchen.

Well, I was wrong. Totally wrong. In fact, in the same amount of time it would take me to make a simple batch of chocolate chip cookies, I made these decadently rich bars, boasting sweet figs tucked inside a tender, flaky whole wheat cookie. Both of my kids agreed they were superior to the store bought Fig Newtons they had recently tried at a friend’s house, and they couldn’t keep their mitts out of the tin I put them in. 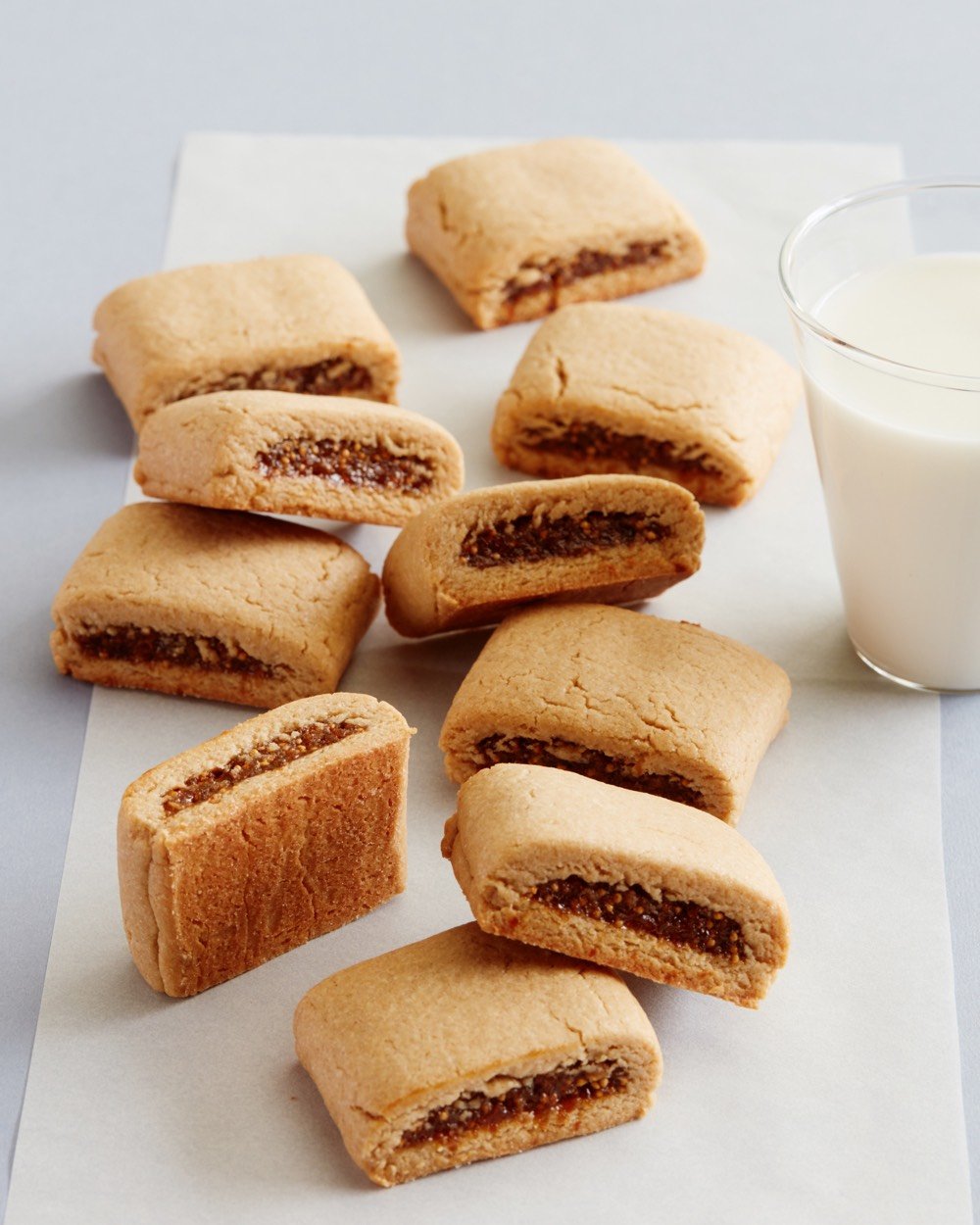 One night after two of my little cookie monsters absconded with three cookies apiece and were coming back for more, I hid the tin. I did such a good job hiding it out of sight in fact, that five days later I realized I totally forgot about them. Figuring they would be stale I opened the container and pulled one out to try. Amazingly these homemade fig bars were still as moist and irresistible as the first day I had baked them. 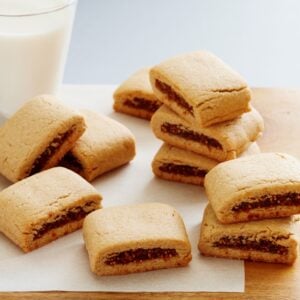