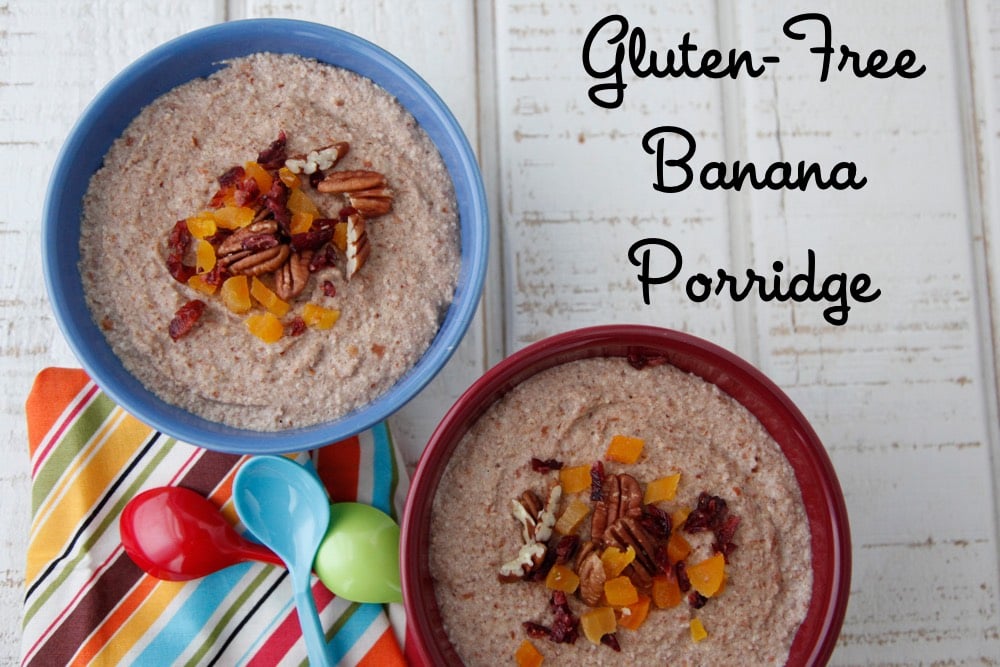 A few weeks ago I was sent a cookbook by an author I had never heard of before. After a bit of research I felt like I had I been living under a rock because Danielle Walker has a huge, dedicated following. I immediately understood why after reading her glorious Paleo cookbook Against All Grain. Packed with tons of recipes and gorgeous images, this is the book for you if you want to learn more about what it means to follow a Paleo diet.

I’ve cooked a bunch of Danielle’s recipes since receiving her book, but the one that we’ve been making non-stop (and I mean non-stop) is her absolutely scrumptious Banana Porridge, which is packed with bananas, cashews, almonds, and pecans. Among other benefits, soaking nuts before cooking with them makes them easier to digest. It also helps make this thick, creamy porridge the perfect balanced meal to get your day started.

I’ve literally made this recipe at least 10 times in the past few weeks with several different variations. My husband prefers his uncooked, which saves me a precious 8 minutes in the morning; Chloe likes her’s without the banana, just the tropical coconut flavor; and Kenya likes his no matter how I make it (he’s just happy to have it first thing in the morning). To cut down on the fat and calories, I substitute low fat coconut milk for the full fat Danielle’s recipe calls for and I can barely tell the difference.

Before I left for New York last week, I made an entire blender-full and left it in the fridge for everyone to eat while I was gone. According to my husband, it barely lasted a few days since he and the kids were eating everyday for breakfast and dessert (and he said he even found himself eating it as a late night snack!).

Thank you Danielle for adding this brilliant idea to my morning repertoire! 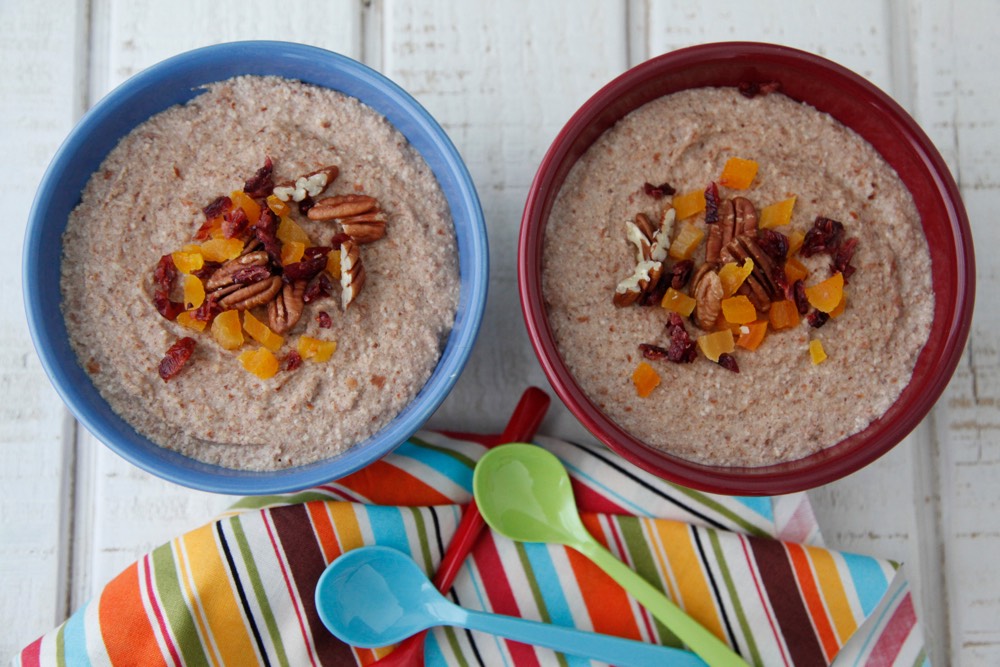 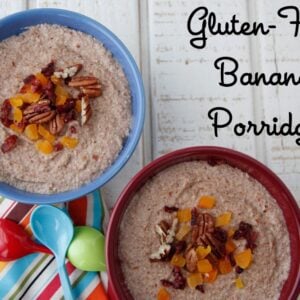